Why is being sold at this time when

professional advice came out against it?

It doesn’t require a Diploma in Finance or even

a Diploma in Anything to know that this is a

Tekels Park to be Sold to a Developer

Bad News for the Animals

Tekels Park is a 50 acre woodland estate near

Camberley, Surrey, England. It is a spiritual retreat,

a sanctuary for wildlife and has a consecrated

church. It is currently owned by the

who are selling the park to a developer.

There must be some detailed financial information about

somewhere on which the decision to sell Tekels park

is based. Has anybody seen it ?

Once Tekels Park is sold, The Theosophical Society

will no longer be master in its own house as

far as decisions affecting the future

of the Park are concerned.

The idea that things can carry on more or

less as they are may help members to feel better

about the sale of Tekels Park to a developer

but should be examined carefully.

Does anyone remember the 1970s television series ?

NO forum for discussion

Just get rid of Tekels Park as quickly as possible

Serious money is being parted with by a business,

surely a serious return on investment will be

required to turn a profit. 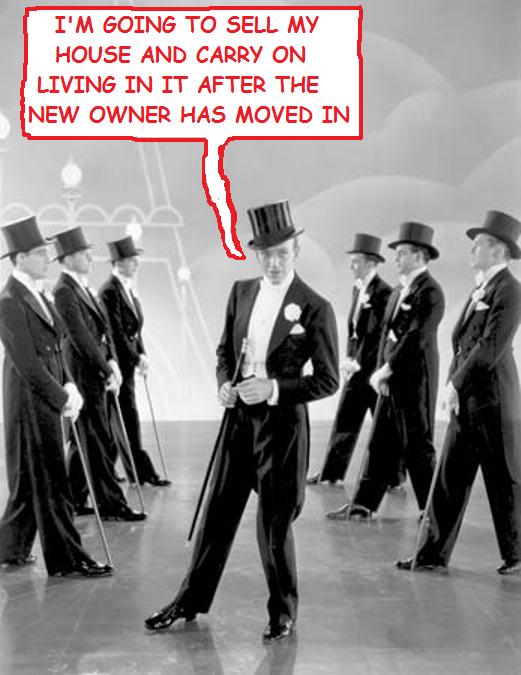 What interest does a construction company have

in developing a hotel ? They would be in a good

position to refurbish it but running it takes them

in the realms of leisure management.

Perhaps there is some plan for the

Theosophical Society to carry on running

the Guest House on the new owner’s behalf.

But where will the profits go ?

Or will the Theosophical Society

pay rent to use it ?

It will probably make sense to sell the Guest House

on at some stage or lease the building for use

as a hostel of some sort or a retirement home.

St Francis Church can be demolished

or its use changed

Yes, the people affected by all this are the

Theosophical Society in members and

they should have a good chance to review

any agreements made regarding the use of

and even show this information

to their own lawyers, if they wish.

Have the officials responsible for the sale of

Tekels Park run this nightmare scenario past their

lawyers and is there a strategy for dealing with it ?

Perhaps they will just have to hope that it 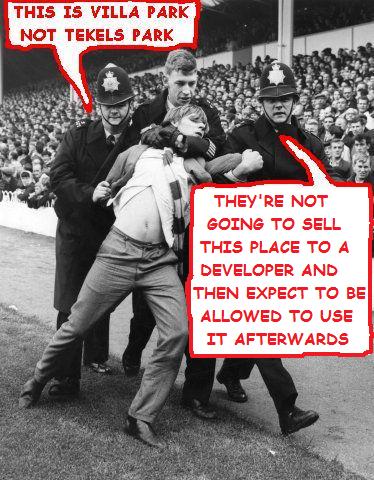 How did a working class picture

get on to the Toff’s page ?

In fact, The St Francis Church building was a gift

in 1930 from Josephine Chambres who was a member

of the Liberal Catholic Church and of the

Theosophical Society in . But as the Toff

says, It’s just another building to be sold. 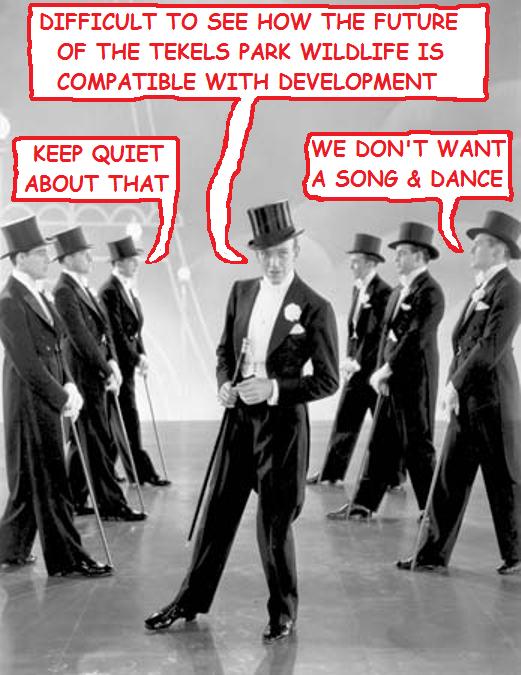 The fate of the Tekels Park wildlife appears not

to be a subject for discussion.

Theosophy talks of a compassionate attitude

to animals and the sale of a sanctuary for

wildlife to a developer has caused serious

division in the Theosophical Society in England

It will be very difficult for the Theosophical Society

in to reconcile itself to the loss of .

If the sale is really necessary then proper detailed

financial information should be made available

to all members and there should be a serious

Members are still finding out from unofficial

sources that Tekels Park is being sold to a developer. 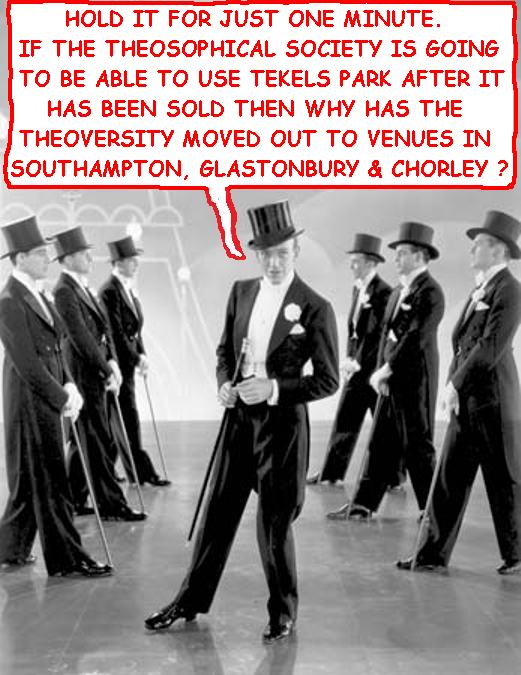 where the sale of is mentioned on

as the justification for moving operations to

although it is not mentioned that the

sale is to a developer.

But members are also being told that the Society

will be able to continue to use after

it has been sold.

What is going on here ?

Well, you never know do you ?

Theosophical Society in members were

never given official notification that

was being sold to a developer – So what next ? 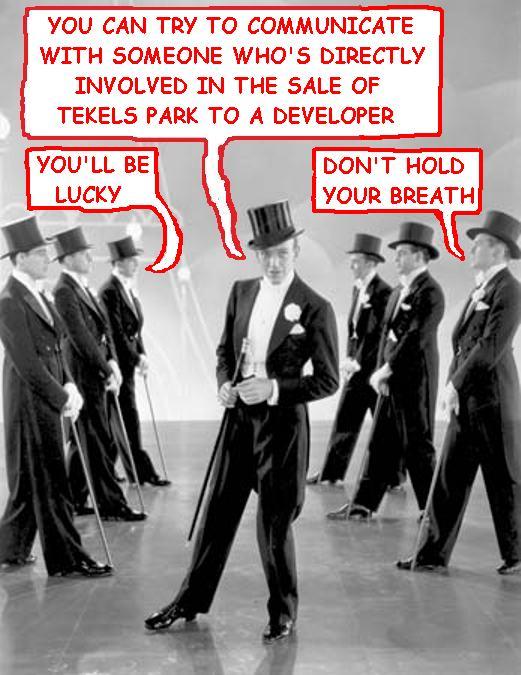 but he certainly has one in satirical singing